The tomato has been referred to as a “functional food,” a food that goes beyond providing just basic nutrition, additionally preventing chronic disease and delivering other health benefits, due to beneficial phytochemicals such as lycopene. 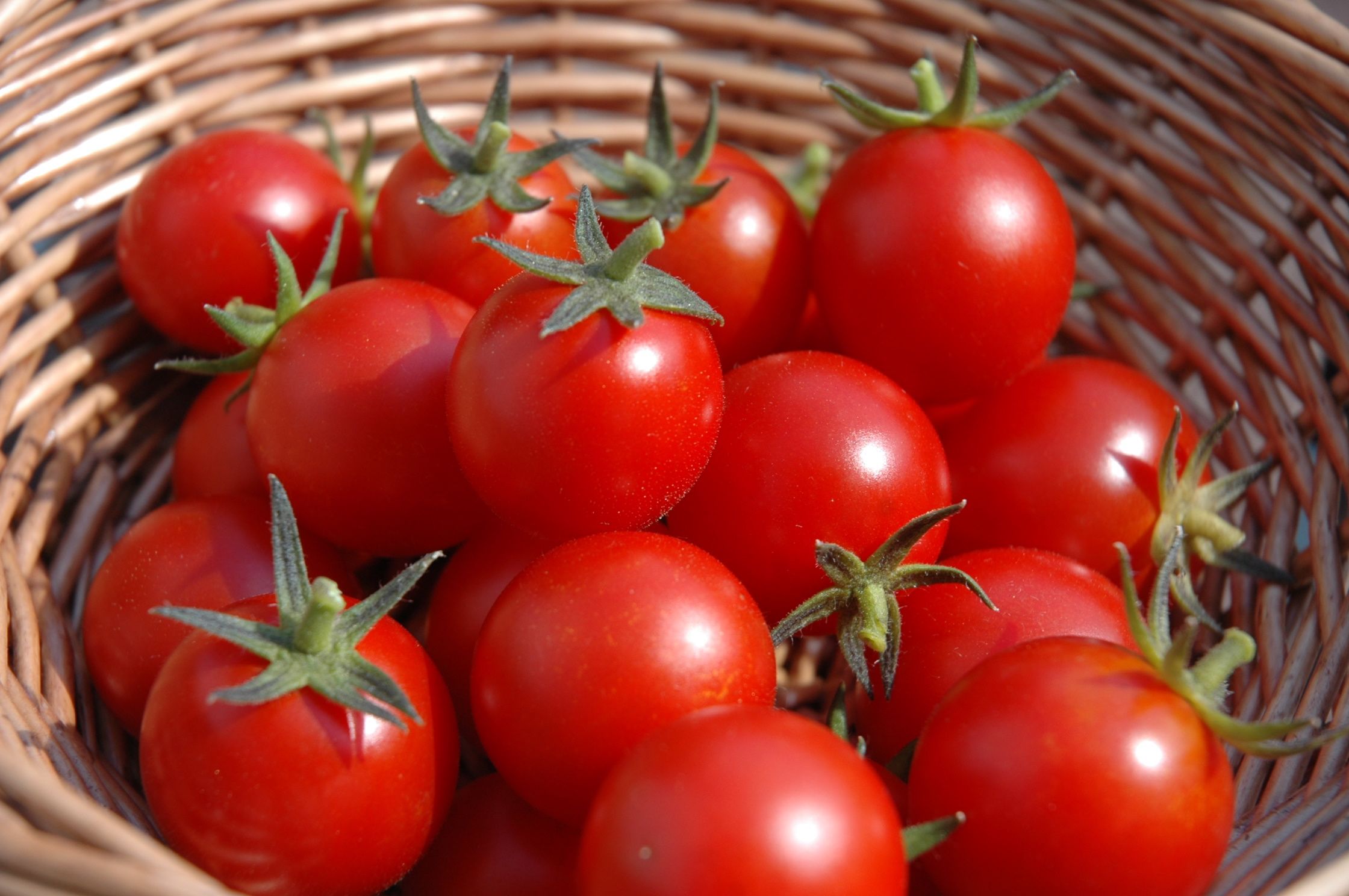 Tomatoes are considered both fruits and vegetables and form an integral part of cuisines all across the globe, especially in the Mediterranean region. Daily consumption of tomatoes provides a great boost to health, along with improving the flavor of food. You find tomatoes in countless different foods, including pastas, pizzas, ketchup, various beverages, and as an included flavor element in dishes from breakfast to dinner. Tomatoes are relatively easy to cultivate and grow very quickly, making them a quickly replaceable food source, which is a big reason why it is a staple food for many nations. Here are health benefits of tomatoes.

The fiber, potassium, vitamin C and choline content in tomatoes all support heart health. An increase in potassium intake along with a decrease in sodium intake is the most important dietary change that a person can make to reduce their risk of cardiovascular disease, according to Mark Houston, M.D., M.S., an associate clinical professor of medicine at Vanderbilt Medical School and director of the Hypertension Institute at St. Thomas Hospital in Tennessee.

Supporting bones is another health benefit of tomatoes. Interestingly, the connection of tomato intake to bone health involves the rich supply of antioxidant in tomatoes. We don’t always think about antioxidant protection as being important for bone health, but it is; and tomato lycopene (and other tomato antioxidants) may have a special role to play in this area. In a recent study, tomato and other dietary sources of lycopene were removed from the diets of postmenopausal women for a period of 4 weeks to see what effect lycopene restriction would have on bone health. At the end of 4 weeks, women in the study started to show increased signs of oxidative stress in their bones and unwanted changes in their bone tissue. We expect to see follow-up studies in this area that will hopefully determine exactly what levels of tomato intake are most helpful in protecting bone tissue.

Another study showed that drinking 8 ounces of tomato juice daily reduced platelet aggregation significantly, among study subjects. Those drinking a placebo showed no benefit. It’s important to drink low-sodium tomato juice if you are trying to protect against thrombosis (blood clots in the blood vessel), as high sodium levels can cause negative effects for this type of disease.

A study published recently in Cancer Prevention Research showed that tomatoes and soy may be more effective in helping prevent prostate cancer when eaten together than when either is eaten alone. Scientists at the University of Illinois at Urbana-Champaign tested mice bred to develop the cancer. At the end of the study, half the mice that had eaten tomato and soy had no cancerous lesions in the prostate, while the mice that ate no soy and no tomato all developed prostate cancer.

Tomato contains large amount of lycopene, an antioxidant that is highly effective in scavenging cancer causing free radicals. This health benefit can even be obtained from heat-processed tomato products like ketchup. The lycopene in tomatoes defends against cancer and has been shown to be particularly effective in fighting prostate cancer, cervical cancer, cancer of the stomach and rectum as well as pharynx and esophageal cancers. It also protects against breast cancer and cancer of the mouth, according to studies published by the Harvard School of Public Health.

Lycopene is a powerful antioxidant found in tomatoes. A Finnish study published last year in Neurology showed men with the highest blood levels of lycopene had a 59 percent lower risk of stroke caused by a blood clot, and were 55 percent less likely to have any type of stroke, than those with the lowest levels.

Japanese researchers showed that eating tomato products two to six times a week cut the risk of depression in the elderly by 46 percent compared with those who ate them less than once a week. Those who ate tomatoes daily reduced depression risk by 52 percent. Other fruit and vegetables did not show the same effect.

Regular consumption of tomatoes can also provide relief from gallbladder disease such as gallstones.

There have been various studies to prove the efficacy of tomatoes against many chronic diseases and varieties of cancer. The antioxidant properties of tomatoes can also be derived from processed foods, including tomatoes found in ketchup and purees. Daily consumption of tomatoes fulfills the daily requirement of vitamins and minerals and exerts an overall protective effect on the body.

Tomatoes are high in important antioxidants such as vitamin C and vitamin A. These vitamins work to fend of DNA damage from free radicals. Consequently, tomatoes may help to ward off age related diseases such as atherosclerosis and diabetes. 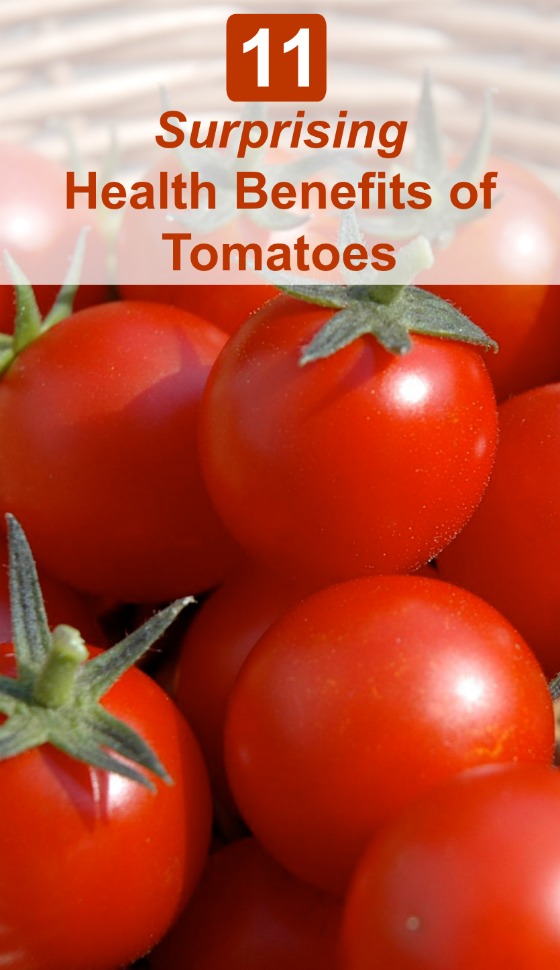