When a woman becomes pregnant, she is supplying all the nutrition and vital nutrients for the development of the fetus. This costs the mother, leaving less available nutrients for her body to utilize. By changing diet to prepare for pregnancy a woman is establishing good eating habits to carry through the pregnancy, getting her body ready to supply nutrients to the baby and providing her body the best chance of taking care of itself. 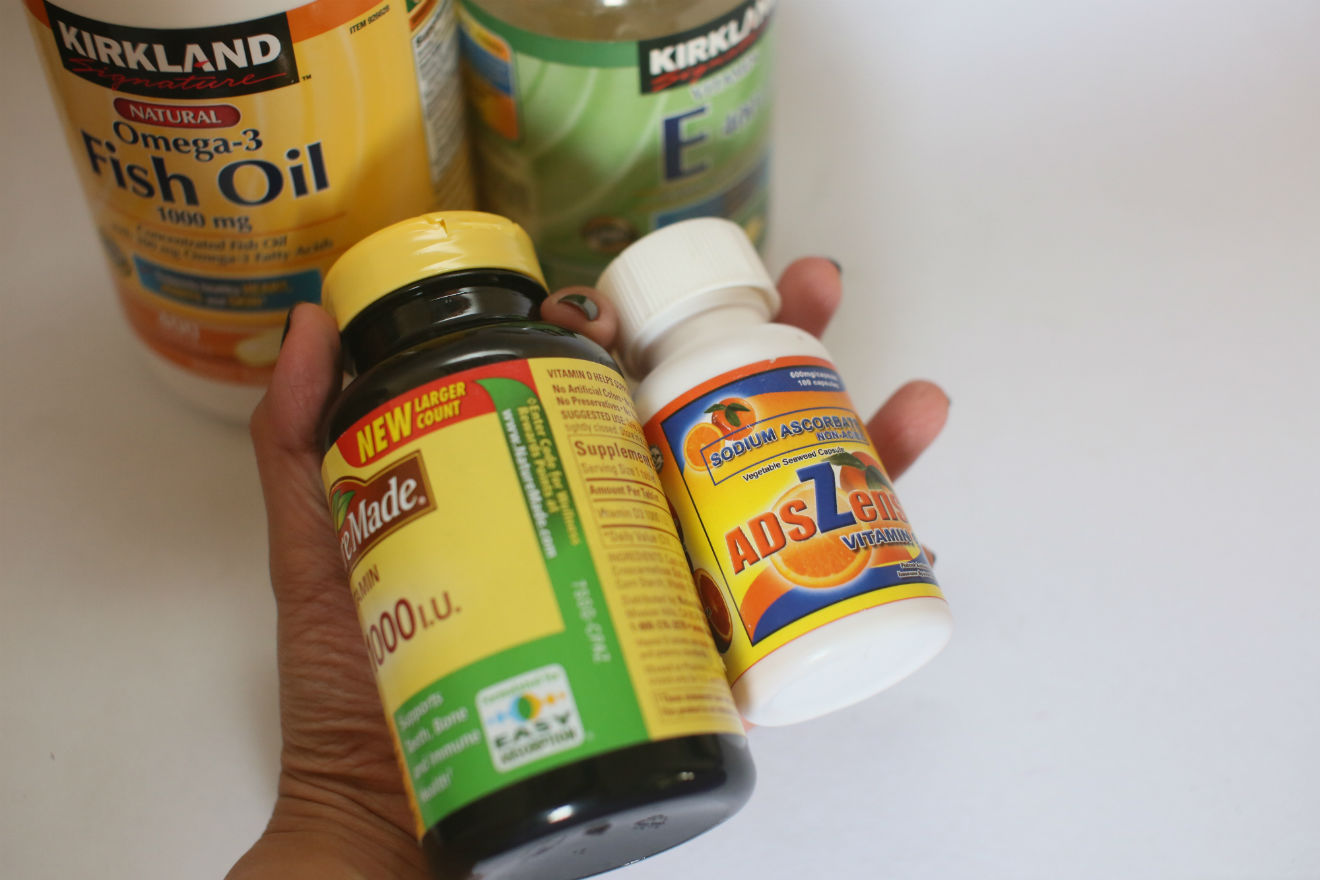 Find and maintain a healthy weight. Being overweight can cause problems with the way hormones function in the body, which can lead to polycystic ovary syndrome. Being overweight can also contribute to insulin resistance, which can lead to diabetes. Hormone disorders can contribute to infertility. By maintaining a healthy weight, you can reduce the chances of having these issues and increase the chances for conception. Also, women who maintained a healthy weight prior to conception were less at risk for developing gestational diabetes during pregnancy.

Eat a well balanced diet. Good examples of a well balanced diet come from USDA’s MyPlate, the Mediterranean diet or the USDA’S DASH diet. These diets limit the intake of saturated fat, increase complex carbohydrates and increase consumption of fruits and vegetables. They are also well known diets that can be found on the web or given by a doctor. By eating the recommended amount of calories and nutrients daily you are setting your body up for success.

There are many beneficial nutrients that help decrease the risk of complications during pregnancy and increase the odds of being a healthy mother with a healthy baby. Some of these nutrients help even more when they are increased or incorporated prior to conception.

Consume seafood that is low in mercury. Some seafood is high in omega 3 fatty acids and vitamin D. Omega 3 fatty acids are important to brain function and development. Vitamin D is vital to bone health and has been linked to good immune function. The reason you should consume fish before conception is because most women are low in omega 3 fatty acids and vitamin D before they become pregnant. Once they become pregnant they become even more deficient in these nutrients, which are vital to the developing fetus and to the mother. The best seafood for omega 3 content are salmon, sardines, artic char, oysters, albacore tuna and mussels. Other seafood is still considered healthy, so eating any seafood will be a benefit.

Increase folate or folic acid intake. Folate helps reduce the risk of birth defects. This is especially important during the first trimester. Folic acid is the synthetic version of folate and is more readily absorbed by the body. You need 800 mcg a day of folate or folic acid. Some key foods to help you supplement your diet are fortified cereals, spinach, beans and peanuts

Incorporate choline-rich foods into your diet. Choline is important to cell development and repair, brain development and the regulation of triglycerides. Choline is passed from mother to fetus during pregnancy. Many women are low in choline prior to pregnancy and the deficiency becomes worse after conception. This can cause brain development issues in the fetus and muscle cell damage to the mother. Some foods that are high in choline include eggs, fish and whole grains.

Drink tea. Tea consumption has been shown to increase fertility. This may be due to the antioxidant content of tea.

It is common to avoid or moderate foods eaten during pregnancy. It is also important to know that watching what you eat before pregnancy can have a lasting effect during your pregnancy. By starting early, you can help lower certain pregnancy risks.

Limit pesticide intake from produce. Organophosphates that are used in pesticide have also been linked to harmful effects, including endocrine disruption. This doesn’t mean you need to buy all organic produce. If you choose organic, keep in mind organic produce still uses pesticides, but they are considered natural pesticides and may be less harmful. There are some simple steps that you can take to limit pesticides in your diet.

Avoid questionable chemicals. Many chemicals absorb into body fat and build up. Not all of them are considered unsafe, but some can cause problems in children and fetuses, including attention disorders. These include flame retardants and phthalates. Flame retardants are being phased out of use in food and cosmetics, but it won’t hurt to check labels and research toys, makeup or food for them to be safe. Phthalates are commonly found in personal care products and cosmetics. Checking the label will help you determine what to buy.

Avoid BPA (bisphenol A). BPA has been shown to have harmful effects for a mother and a fetus. It has been linked to endocrine disruption, behavior disorders and a lowered IQ in children. The more exposure to BPA a mother has, the more exposure her future baby will have. Although many companies have discontinued the use of BPA, there are still steps that can be taken to limit exposure.

Avoid a diet high in animal fat. High animal fat intake pre-conception has been linked to increased risk for gestational diabetes. This increased risk was even observed in women who exercise regularly but ate a high animal-fat diet. Animal fat tends to be higher in cholesterol and saturated fat. Studies have also shown a high fat diet can lead to a decrease in blood flow to the placenta, which can result in still birth babies.

Limit the amount of sugary drinks consumed, especially colas. Studies have shown that consuming sugary drinks may lead to a minimal reduction in insulin release from the body over time. This combined with insulin resistance that occurs during the second half of pregnancy may be responsible for increased risk of gestational diabetes.

Planning a pregnancy allows you the time to change your diet to consciously prepare for the experience.

Eat a quality, nutritious diet at least 1 year prior to conception. Studies have shown that by starting a year early, you will have the best chance for success and decreased risk of complications during pregnancy. Be sure to limit animal fat intake, increase fish consumption and incorporate low-fat dairy such as yogurt.

Begin vitamins and supplements 3 months prior to conception. To get the most out of a prenatal vitamin, begin taking them 3 months prior to when you plan on conceiving. The first few months of fetal development are very important because the brain, lungs and circulatory system are developing rapidly. Having the proper nutrition from the beginning helps ensure your body is prepared before you know you are pregnant.