Indigestion is an uncomfortable feeling in the chest caused by excess acid in the stomach. Symptoms include abdominal pain, fullness, nausea, heartburn and bloating. It is usually due to over eating or certain types of rich foods, but it can also be caused by underlying medical issues. As a result, indigestion makes functioning and sleeping almost impossible because of the increasing burning sensation. Read on to learn how to get rid of indigestion. 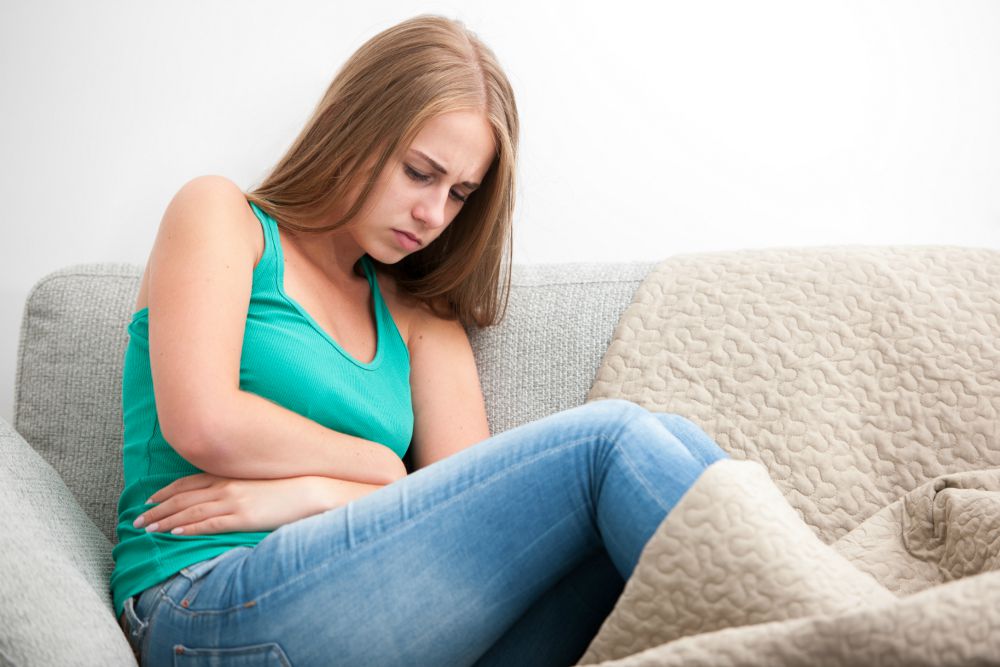 How to Identify and Treat the Causes of Indigestion

Examine your indigestion further if you experience it more than 3 times per week. If you fear it is a more serious digestive condition, you should seek treatment with your doctor instead of using home remedies.

Take doctor-recommended antacids to relieve indigestion throughout pregnancy. Pregnancy, perhaps not surprisingly because of the pressure it exerts on the digestive system, is often associated with indigestion.

Make dietary changes to alleviate chronic indigestion caused by IBS. Chronic indigestion is one of the most common symptoms of IBS (irritable bowel syndrome), a condition characterized by persistent abdominal pain, discomfort, bloating, and alteration of bowel habits. The cause of IBS is unknown and not detectable via any tests.

Switch to alternative medications. Sometimes, chronic indigestion is a side effect of long-term medication use, such as with NSAIDs and aspirin.

Seek medical treatment for chronic indigestion cause by GERD. Gastro-oesophageal reflux disease (GERD) is caused by a persistent abnormal leakage of HCl from the stomach. The associated indigestion may be treated using medications, lifestyle changes or even surgery, depending on the severity of the illness.

Take specific medications to relieve indigestion caused by gastroparesis. Gastroparesis is a condition where the stomach cannot empty properly as a result of nerve damage. It is sometimes associated with diabetes.

Undergo specialist treatment for indigestion caused by stomach ulcers or cancer. Stomach ulcers and cancers can only be accurately assessed and treated by competent specialists. Adequate treatment of these problems may help any associated indigestion.

How to Cure Indigestion

Take the prescribed medication to treat the medical condition that is causing your indigestion.

Avoid sleeping flat on your back if you are suffering from indigestion. If you opt, instead, to elevate your head while you are sleeping, it will decrease the sensation of acid reflux. This is because the elevated position stops the acid from rising to your chest.

Steep some peppermint or ginger tea. Peppermint tea has an extremely soothing effect on the entire digestive system. Putting ginger in tea seems to be especially effective for people who are pregnant.

Chew on antacids over-the-counter to help calm any indigestion caused by too much gas or acid reflux. With so many options on the market, you should be able to find one that reduces indigestion quickly. Take an antacid that contains the ingredient “alginate.” This ingredient has been shown to lower the acidity of your stomach.

Stop eating immediately when you begin to feel stomach discomfort. Your body will need time to process the food you have already eaten.

Drink small sips of water to flush the food through your system. Avoid taking large gulps of water or tea, because they can cause more stomach discomfort. However, a steady stream of sips throughout the rest of the day should help calm and flush the stomach.

Take a walk around the block after eating. Moving slowly while you are upright can help the stomach to digest.

Stay upright for 3 to 4 hours before going to bed. Laying down can make the symptoms worse, because stomach acid can rise higher in your esophagus.

Eat mild and soft foods while you are recovering. Focus on low-fat foods as well.

Look for home remedies to help ease the discomfort of indigestion. You should check with your doctor first before trying these or any other indigestion home cures.

Contact your doctor if your indigestion persists. You should not ignore consistent feelings of pain in the chest, especially if it’s accompanied by sweating, shortness of breath and nausea. Your symptoms could be associated with a more serious condition.

Get a prescription for anti-emetic or anti-vomiting drugs. One of the most prescribed anti-emetic drugs is metoclopramide.

Take acid reducers or H2 blockers. One of the main causes of chronic indigestion is excessive stomach acid which leaks upwards into the esophagus and causes discomfort.

How to Prevent Indigestion

Attempt to remedy heartburn discomfort by learning the best ways to prevent it. For example, consume a glass of warm water mixed with 1 tsp. each of apple cider vinegar and honey 30 minutes before eating your meal. Additionally, you could avoid eating the foods that cause your indigestion, refrain from eating in excess and stop exercising after eating.

Eat in a relaxing environment without tension.

Don’t talk while you are chewing.

Chew your food well. Help your digestive system by chewing food 20 to 50 times before swallowing.

Lose weight. People who are overweight or obese have more pressure sitting on their stomach, which forces stomach acid upward.

Eat smaller meals. Your indigestion can be caused by overeating. Eat off of a smaller plate, or eat 2 smaller dinners rather than 1 big dinner.

Reduce your alcohol and/or caffeine consumption. Both can cause indigestion and fill the stomach with hard to digest liquids.

Avoid spicy foods. In many cuisines, spicy and fatty foods are combined, both of which lead to indigestion. Reduce consumption of these foods, and try to eat them only once per week.

Don’t wash your foods down with fluids. Drink water or other drinks a half hour before or two hours after your meal. This is more important as you get older.

Plan your meals well before you plan to go to bed. Late night meals cause more indigestion than earlier meals because you are more likely to lay down right after and have a problem with acid.

Stop smoking. The mechanics of opening up the airways repeatedly, before, during and after eating can cause acid reflux and indigestion. Quitting smoking can take away the problem entirely. 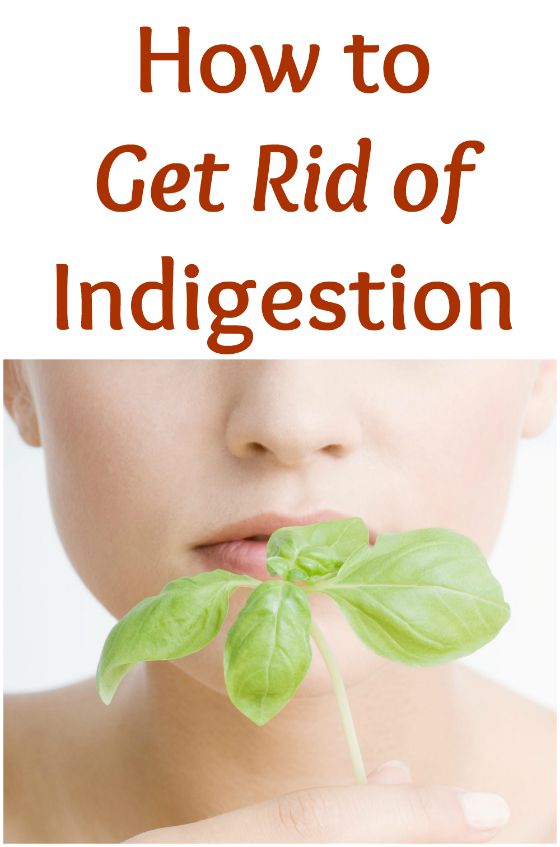