Tinnitus isn’t a condition but actually a symptom of other problems or condition that range from age-related hearing loss to hearing damage or circulatory system disorders. It is commonly experienced as a ringing in the ear, but it can also sound like roaring, clicking, swishing, or buzzing. The treatment will be based on the underlying cause of tinnitus, which is why finding the cause matters. 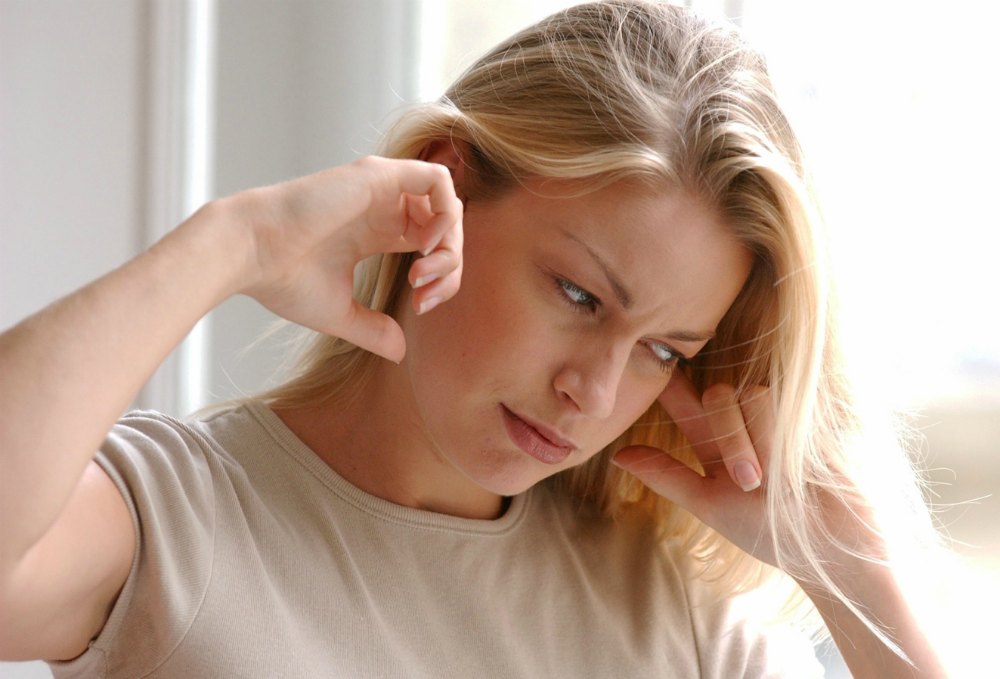 Tinnitus can be primary or secondary. Primary tinnitus occurs when no cause can be identified other than hearing, and secondary tinnitus occurs as a symptom of another condition. Determining which type of tinnitus you have will increase the potential of successful treatment.

Tinnitus may affect individuals differently, even though they are experiencing identical loudness or pitches in sound. The severity of the condition can be a function of the individual’s reaction to the condition.

It can be difficult to cure, but the following steps can help you understand and treat your tinnitus.

Subjective tinnitus is audible only to the individual and is more common, occurring in 95 percent of the cases. This is a symptom of many different ear disorders and is reported in over 80 percent of people who suffer from a sensorineural hearing loss.

Prolonged exposure to loud noises is the most common cause of tinnitus. Repeated exposure to loud noises, such as amplified music, aircrafts, gunshots, and heavy construction, damage the tiny hairs in the cochlea that send electrical impulses to the auditory nerve if sound waves are detected. When these hairs are bent or broken, they send electrical impulses to the auditory nerve even though no sound waves are detected. The brain then interprets them as sound, which we know as tinnitus.

Individuals who work with loud equipment or who are repeatedly around loud music have increased risk of developing tinnitus.

A single exposure to a sudden and extremely loud noise can also cause tinnitus. For instance, tinnitus is one of the more common disabilities among individuals who have served in the armed forces and were exposed to bomb blasts.

Meniere’s disease can trigger tinnitus. This is a disorder that has no known cause but affects the inner ear and triggers severe dizziness, ringing in the ears, hearing loss and a feeling of fullness in the ear. It often affects just one ear and may trigger an attack separated by long periods of time or trigger attacks after only several days. It can develop at any age but is more likely to occur in individuals between 40 and 60 years old.

Blockages in the ear canal can change the way that sound reaches the sound-sensitive cells in the cochlea and therefore trigger tinnitus. These blockages can be the result of ear wax, ear infections, sinus infections, and mastoiditis (an infection of the mastoid bone behind the ear). These health conditions change the ability of sound to travel through the middle and inner ear, which triggers tinnitus.

Otosclerosis is a hereditary disorder that results in an overgrowth of the bones in the middle ear, leading to deafness. This condition makes it difficult for sound to travel to the inner ear. White, middle-aged women are at the greatest risk for developing otosclerosis.

More rarely, tinnitus can be caused by a benign tumor on the auditory nerve, the nerve which allows sound to be transmitted to the brain and interpreted. This tumor is called an acoustic neuroma and develops on the cranial nerve that runs from your brain to your inner ear, often causing tinnitus on only one side. These tumors are rarely cancerous, but can grow to be quite large — it’s best to seek treatment when they are still small.

How to Get Rid of Tinnitus

Remove ear wax. Built-up ear wax can harden and block the ear canal – leading to hearing loss, irritation and tinnitus. If this is the cause of your tinnitus, the symptoms can be greatly relieved and even cured once the blockage has been removed.

Take ginkgo extract. Taking ginkgo extract three times a day (with meals) may help increase blood flow to the head and neck, reducing the ringing caused by blood pressure. Try taking ginkgo for two months before evaluating the effectiveness of the treatment.

Certain medications have been found somewhat effective at reducing the symptoms of tinnitus, depending on the origins of the condition. Talk to your doctor to see if any medications are the right match for you.

How to Prevent Tinnitus

Use hearing protection. In some cases, you may not be able to move away from loud noises such as a shotgun firing or a concert. Wearing protective hearing devices to dampen sound can protect your hearing and prevent tinnitus.

Turn down the volume. Any device that emits sound can harm your hearing. Keeping sound at a reasonable level can minimize your risk for tinnitus.

Move away from blaring sounds. The most common cause of tinnitus is damage to the sensory hair cells in the inner ear from exposure to loud noises. Moving yourself away from the center of blaring sounds such as at concerts or sporting events can help prevent damage to your ears that causes tinnitus.

Take supplements. Just as certain nutrients help protect your eyes and heart, there are some vitamins and antioxidants that may protect hair cells and your cochlea. Taking supplements such as magnesium and N-Acetyl-Cysteine (NAC) may minimize your risk of hearing loss and prevent tinnitus.

Get regular checkups. Seeing your doctor at least once a year protects your overall health. Keeping yourself healthy will promote good ear health, but if you are concerned about hearing loss or tinnitus, tell your doctor to pay special attention to your ears. This may identify conditions that cause tinnitus.

Exercise. Regular cardiovascular exercise – such as walking, running and swimming – increases blood flow in the system, which reduces the possibility of some kinds of tinnitus which are linked to blood vessel/circulation deficiency.

Decrease stress and fatigue. Although noise is the primary cause of tinnitus, fatigue and stress can also contribute to tinnitus. Making sure that you get enough rest and managing the stress in your life may prevent you from getting tinnitus.

Typically ears are self-cleaning – the wax will dry up and fall out by itself, so there is no need for manual cleaning. If excess ear wax does build up, you can use glycerin, olive oil, peroxide or special ear drops to soften it, or have a physician clean out your ears for you.