Your body needs iron to make a protein called hemoglobin. This protein is responsible for carrying oxygen to your body’s tissues, which is essential for your tissues and muscles to function effectively. If you are iron deficient, your body can’t get enough oxygen. Fortunately, an iron-rich diet can help you increase iron levels in your body. 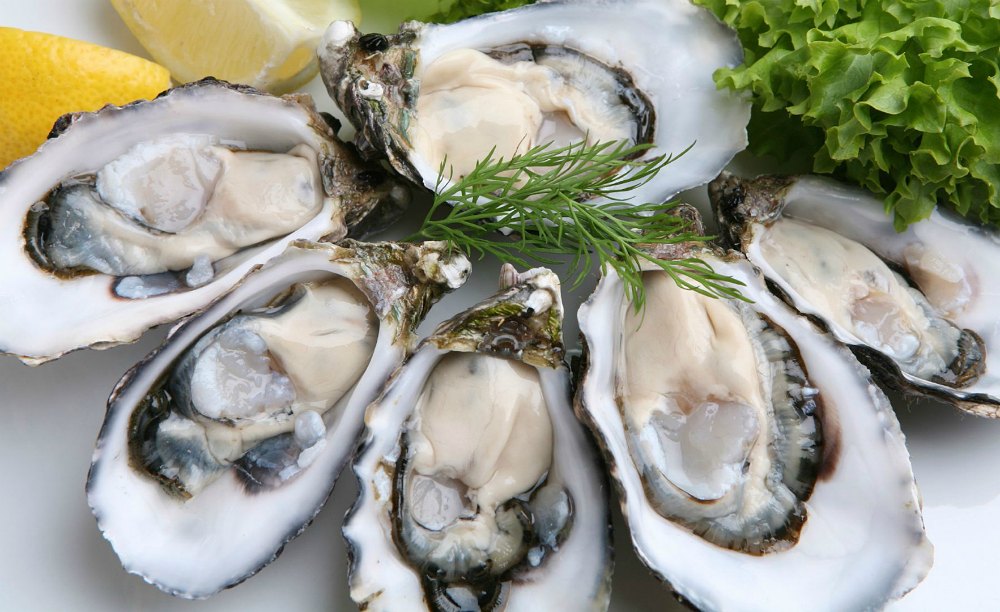 Eating too little iron over an extended amount of time can cause a shortage in your body. Because iron is essential during times of rapid growth and development, pregnant women and young children may need even more iron-rich foods in their diet.

Even if your iron intake is enough, your body may not be able to absorb it. This can happen if you have intestinal surgery or a disease of the intestine (such as celiac disease or Crohn’s disease).

Athletes are prone to iron deficiency because exercise increases the body’s need for iron in a number of ways. For example, hard training promotes red blood cell production, while iron is lost through sweating.

Certain medical conditions can cause internal bleeding, which can lead to iron deficiency anemia. Examples include an ulcer in your stomach, polyps (tissue growths) in the colon or intestines, or colon cancer. Regular use of pain relievers can also cause bleeding in the stomach.

How to Increase Iron Levels

Like vitamin E, beta-carotene is an excellent anti-oxidant, but you should take any of these judiciously. Studies have shown taking supplemental beta-carotene can enhance the progression of some cancers, and that taking vitamin A habitually in amounts of 25,000 IU can cause liver problems. The best source of these nutrients is whole foods.

Some of the foods containing beta-carotene are apricots, carrots, beets and beet greens, collard greens, peaches, spinach, and sweet potatoes.

Consume leafy and cruciferous green vegetables, such as spinach, collard greens, broccoli and kale, along with meals containing red meat or foods containing vitamin C, such as orange juice and tomatoes. Absorption of the non-heme iron found in plants improves when these foods are paired with heme iron or vitamin C.

Most animal proteins provide iron, and red meat is a particularly good source of dietary iron. Even small portions of animal proteins on a regular basis can help many individuals obtain healthy levels of iron in the blood. Eat oysters and other shellfish. One serving of oysters provides 44% (8 mg) of the recommended daily iron intake for most adults.

If you are unable to derive enough iron from your food, it is suggested to take iron supplements after consulting your doctor. Depending on your individual body requirement the doctor will suggest the dose of the supplements. Remember that taking iron supplements can change your stool color to black, but it is very normal and nothing to be alarmed about.

What to Avoid to Increase Iron Levels

Eggs contain a compound that impairs iron absorption. Phosphoprotein called phosvitin is a protein with an iron binding capacity that may be responsible for the low bioavailability of iron from eggs. This iron inhibiting characteristic of eggs is called the “egg factor”. The egg factor has been observed in several separate studies. One boiled egg can reduce absorption of iron in a meal by as much as 28 percent.

Calcium is an essential mineral, which means the body gets this nutrient from diet. Calcium is found in foods such as milk, yogurt, and cheese and is the only known substance to inhibit absorption of both non-heme and heme iron (2). Where 50 mg or less of calcium has little if any effect on iron absorption, calcium in amounts 300-600 mg inhibit the absorption of heme iron similarly to non-heme iron.

One cup of skimmed milk contains about 300 mg of calcium. When calcium is recommended by a doctor, as is often the case for women trying to prevent bone loss, these supplements can be taken at bedtime. Calcium supplements are best taken with vitamin D and in a citrate rather than carbonate form.

If you consume large amounts of tea with your meals, you may not be receiving an adequate amount of iron from those foods. Tea contains oxalates – oxalic acid compounds that impair the absorption of non-heme iron.

Both coffee and tea respectively inhibit iron absorption by as much as 39 and 60 percent when consumed with a meal. Polyphenols are responsible for this inhibitory action and are present in larger amounts in beverages such as coffee, tea and wine (3, 4). Although polyphenols provide many disease-preventing benefits, they are best consumed between meals to ensure maximum absorption of iron from foods in each meal.

Soy has also been found to inhibit iron absorption due to the presence of an acid called phytate, which binds with iron and prevents its absorption (5). The inclusion of soy in the American diet is far greater than many realize and it can be found in many processed food items.

A study found that cooking with cast-iron pans and pots increased the iron content of foods (8).