Implantation bleeding is an early sign of pregnancy. The fertilized egg travels down the Fallopian tube and into the uterus, where it implants into the uterine lining. When it does, the tissue that forms around the egg, known as the trophoblast, may damage some of the mother’s blood vessels in the uterus, resulting in a small amount of blood leaking from the cervix and down the vagina. 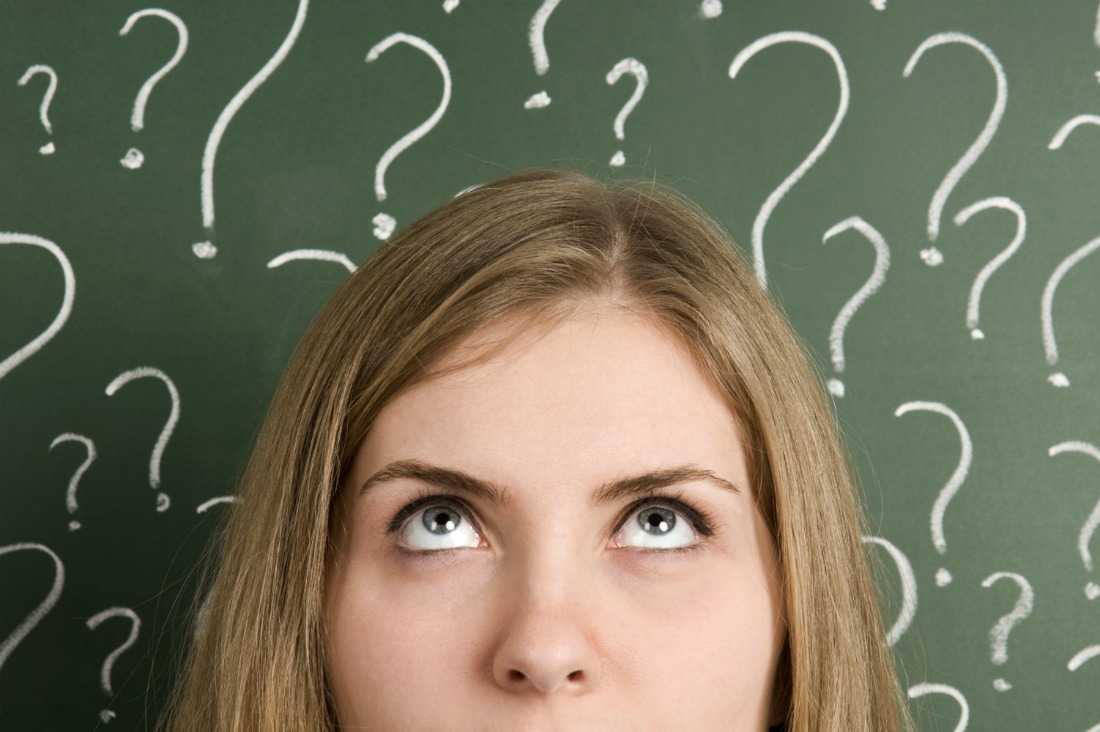 The Primary Signs of Implantation Bleeding

Examine the color and quantity of the bleeding. This will help to distinguish between pregnancy implantation and the start of a regular menstrual cycle. Implantation bleeding does not usually resemble bleeding during a normal period. It will be lighter, and of lower quantity. Sometimes, implantation bleeding can just be spotting for a few hours, or even a single spot.

See if you are having cramps. Pregnancy bleeding from implantation may include some mild cramping as the egg implants and the uterus is changing to accommodate the embryo. However, cramping with implantation bleeding is usually much lighter than what women might experience with a regular period. The tricky thing is that the symptoms of early pregnancy are similar to the symptoms you may feel right before your period.

Consider the timing. Implantation bleeding during pregnancy usually occurs 6 to 12 days after conception–close to the time when the next menstrual cycle is expected. Ask yourself when was the last time you had sex. If more than a month or two has passed, then it is unlikely that what you’re seeing is implantation bleeding.


Other Symptoms of Implantation Bleeding

Soreness in your breasts. Sore and tender breasts are a common symptom of pregnancy. Throughout your pregnancy, your breasts will get larger and your nipples may darken and grow. However, sore breasts are also a sign that you’re about to get your period.

Feeling nauseous. Morning sickness is a very real thing. Many expectant mothers feel morning sickness during the early part of the day; it is a feeling of nausea and an aversion to smells that previously had no effect on you, such as the smell of strong coffee. You may even be vomiting in the morning, which will be a sign that something is up.

Feeling dizzy. If you are suddenly getting dizzy when you stand up quickly, walk up stairs, or just for no reason at all, then you may be pregnant.

See if your bathroom routine change. If you are urinating a lot more frequently without any reason you can think of, or if you are suddenly constipated while previously not having any trouble with your bowels, then you may be pregnant.

Tiredness. Many women are also fatigued during the first semester of their pregnancy. If you are feeling unusually tired while getting plenty of rest and not feeling overly burdened for any reason, then your pregnancy may be the cause.


Mood swings. Pregnancy comes with some serious hormonal changes that can have a major impact on your mood. You could be crying one minute and then feeling ridiculously happy the next minute for next to no reason. See if you are suddenly sobbing while watching a corny movie or seeing a sad story on the news. Of course, again, mood swings are also a pre-menstrual symptom.