Inflammation. The word probably makes you think of a knee swollen from running or a puffed-up pimple on your face — common problems that can be cured with the help of some ice or OTC meds. 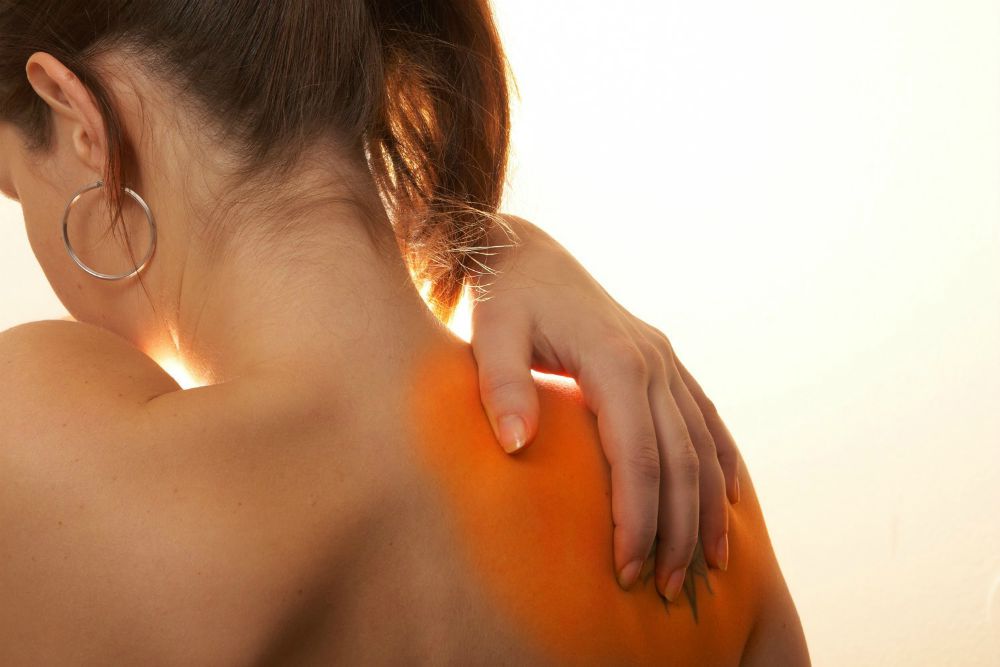 You can find warning signs of chronic inflammation in your everyday ailments and make dietary and lifestyle changes that can help you relieve it.

If you’ve ever ripped open a bag of chips for “just a few” only to mindlessly ingest all 16 servings, you know what binge eating is. A diet high in saturated fats, trans fats, and refined sugars — all present in the junk foods that we tend to binge on – causes an inflammatory response in the liver to address the presences of toxins. Meanwhile, glucose transport is inhibited during inflammation, arousing cravings that can lead to overeating. To kill this endless cycle, ditch those unhealthy fats and opt for healthy omega-3 fats like salmon, mackerel, tuna, walnuts, and extra virgin olive oil.

It’s no surprise that something called Inflammatory Bowel Disease is caused by an inflamed bowel. And common symptoms of IBD — frequent diarrhea, stomach cramps, and constipation — make for an almost constant tummy ache. Researchers believe inflammation causes other stomach-churning problems as well. Celiac disease, which causes gluten intolerance, and irritable bowel syndrome, are also thought to be outward symptoms of ongoing inflammation inside your body.

Chronic inflammation can also increase insulin resistance, meaning your cells don’t respond well to insulin production, leaving your blood sugar abnormally high. This makes your body prone to obesity and diabetes. What’s worse — putting on excess pounds could cause your expanding fat cells to worsen inflammation. Fat cells are not inert, in fact, they are factories for inflammation. So the more fat you have, the more inflammation your body will produce.

In order to combat both inflammation and weight gain, follow a diet low in sugar and processed food.

Not all depression is caused by inflammation, of course. Scientists like Andrew Miller, MD, a professor of psychiatry and behavioral sciences at Emory School of Medicine, believe inflammation can be a cause of the disease. If you look at patients with heart disease who are depressed, you see they have higher markers of inflammation than heart disease patients who aren’t depressed. And heart patients aren’t the only ones. When researchers medically induce inflammation, as with treatment for skin cancer patients or certain types of vaccinations, they’ve noted an increase in depression and fatigue.

In his own research into the phenomenon, Miller has found even minor increases in inflammation can increase the risk of depression.

The connection is also to be found in the treatment: “Interestingly enough,” says Miller, “studies have shown that exercise and omega-3 fatty acids, which reduce inflammation, can treat depression as well.”

While stress, hormonal imbalance, and excess oil production are commonly linked to acne, allergic reactions to foods containing gluten, dairy, yeast, and eggs could actually be the source of your acne woes. Do an elimination diet to figure out if these kinds of foods are causing allergic reactions that manifest as acne. Focus on abstaining from each for two weeks at a time and note your results.

At the hormonal level, sugar raises insulin levels, and in turn, testosterone in women, which can also bring on pimples. Cut back on sweets and eat some fiber-rich foods like kelp, papaya, blueberries, sweet potatoes, pumpkins, cantaloupe, apricots, carrots, flaxseeds, and chia seeds to reduce testosterone.

There are several risk factors which increase the likelihood of establishing and maintaining a low-level inflammatory response.

In contrast to younger individuals (whose levels of inflammatory cytokines typically increase only in response to infection or injury), older adults can have consistently elevated levels of several inflammatory molecules, especially IL-6 and TNF-α. These elevations are observed even in healthy older individuals. While the reasoning for this age-associated increase in inflammatory markers is not thoroughly understood, it may reflect cumulative mitochondrial dysfunction and oxidative damage, or may be the result of other risk factors associated with age.

Fat tissue is an endocrine organ, storing and secreting multiple hormones and cytokines into circulation and affecting metabolism throughout the body. For example, fat cells produce and secrete both TNF-α and IL-6, and visceral (abdominal) fat can produce these inflammatory molecules at levels sufficient to induce a strong inflammatory response.

A diet high in saturated fat is associated with higher pro-inflammatory markers, particularly in diabetic or overweight individuals. This effect was absent in healthy individuals. Diets high in synthetic trans- fats (such as those produced by hydrogenation) have been associated with increases in inflammatory markers (IL-6, TNF-α, IL-8, CRP) in some studies, but had no effect in others. The increases in markers of inflammation due to synthetic trans- fats may be more pronounced in individuals that are also overweight.

Production of inflammatory cytokines (TNF-α and IL-1β) appears to follow a circadian rhythm and may be involved in the regulation of sleep in animals and humans. Disruption of normal sleep can lead to daytime elevations of these pro-inflammatory molecules. Plasma levels of TNF-α and/or IL-6 were elevated in patients with excessive daytime sleepiness, including those with sleep apnea and narcolepsy. These elevations in cytokines were independent of body mass index or age, although persons with higher visceral body fat were more likely to have sleep disorders.

Amongst their many roles in biology, sex hormones also modulate the immune/inflammatory response. The cells that mediate inflammation (such as neutrophils and macrophages) have receptors for estrogens and androgens that enable them to selectively respond to sex hormone levels in many tissues.

A notable example is that of osteoclasts, the macrophages that reside in skeletal tissue and are responsible for breaking down and recycling old bone. Estrogens turn down osteoclast activity. Following menopause, lowered estrogen levels cause these bone depleting cells to maintain their activity, breaking down bone faster than it is rebuilt. This is one of the factors in the progression of osteoporosis. 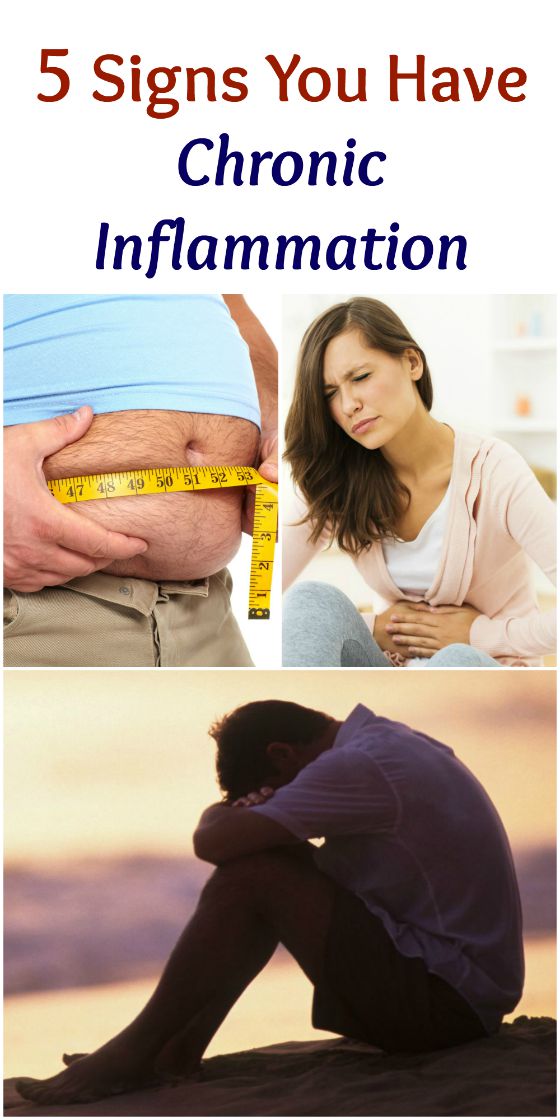