Vitamin D deficiency can result from inadequate exposure to sunlight; malabsorption; accelerated catabolism from certain medications; and, in infants, the minimal amount of vitamin D found in breast milk. 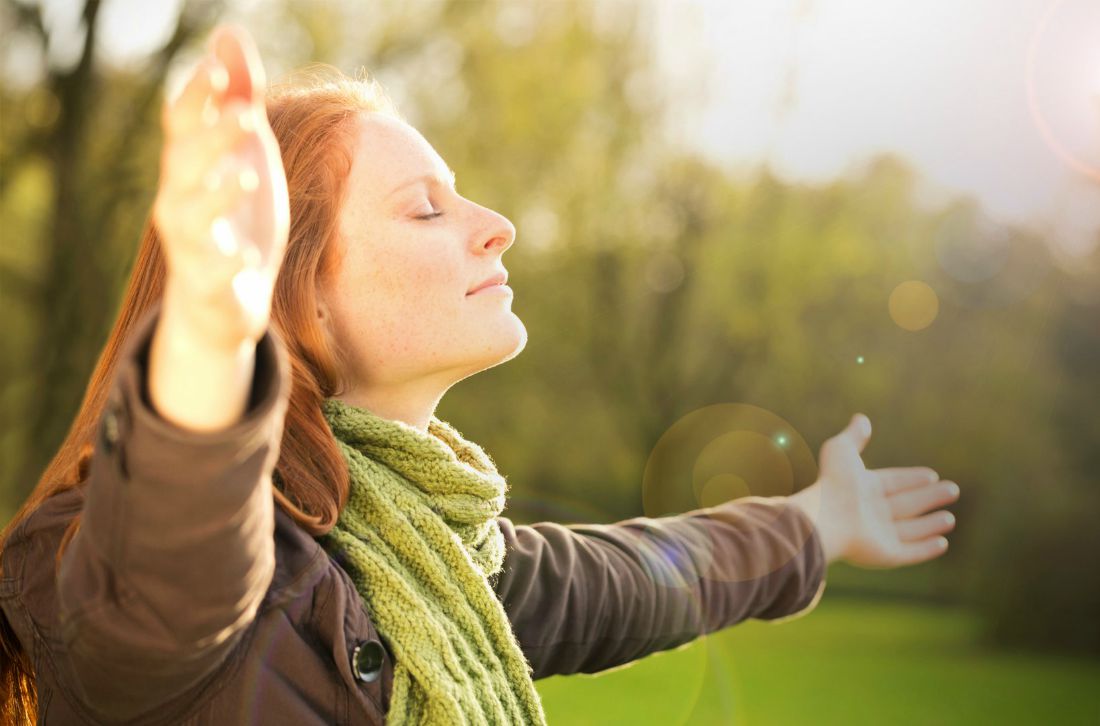 Decades ago, health care professionals thought vitamin D was only good for keeping healthy bones and teeth. Recent advances in science, however, have put this vitamin in the spotlight by revealing its multifaceted role in the proper functioning of the human body and its ability to lower the risk of illnesses not formerly associated with it.

Vitamin D improves levels of the neurotransmitter serotonin, which in turn could lift your spirits. In a small 1998 study, healthy people given vitamin D supplements during the winter reported greater positive feelings than people given no D. However, a larger study in women over 70 found no significant mental health benefit.

A 2014 study published in the journal Neurology found that moderate-to-severe vitamin D deficiency in older adults may double the risk for some forms of dementia, including Alzheimer’s disease. Dementia is a decline in thinking, behavior, and memory that negatively affects daily life. Alzheimer’s disease is the most common form of dementia, accounting for as many as 80 percent of dementia cases, according to the Alzheimer’s Association.

3. You’re More Likely to Be Depressed

People with low levels of vitamin D in their blood were more than twice as likely to be diagnosed with depression than those with higher levels, according to a study in the British Journal of Psychiatry that included more than 31,000 participants. The hippocampus and other areas of the brain involved in regulating your mood contain vitamin D receptors, so low levels may affect the ability of these regions to function normally, researchers suggest.

A 2014 study published in the Journal of Sexual Medicine found that men with severe erectile dysfunction (ED) had significantly lower vitamin D levels than men with mild ED.

ED is the most common sexual problem among men, affecting up to 30 million American men. ED can stem from other health conditions like diabetes, prostate cancer, and high blood pressure. Common ED treatments include hormonal replacement therapy, counseling, and lifestyle changes like quitting smoking, limiting alcohol, and eating a balanced diet.

About 30% of patients who have psoriasis also have a condition called psoriatic arthritis, in which the immune system attacks the joints causing pain and inflammation. And a recent study found that up to 62% of people with psoriatic arthritis have insufficient levels of vitamin D, reports the journal Arthritis Care & Research. Previous research shows that low levels of D may make inflammatory conditions such as psoriatic arthritis worse, possibly by increasing white blood cell levels.

Bone pain and chronic pain in general is a subtle symptom of serious vitamin D deficiency. Don’t take this symptom lightly. Get your vitamin D levels checked and address the problem.

A study makes the point. 150 people living in Minneapolis who came to a health clinic complaining of chronic pain were tested for vitamin D levels. Virtually every single one, 93%, suffered from extremely low vitamin D. The group with the lowest levels of vitamin D were white women of childbearing age.

Vitamin D plays a role in heart health, helping to regulate blood pressure. So when you don’t get enough, your blood pressure can creep up.

In one 2012 study published in the Journal of Clinical Sleep Medicine, lower levels of vitamin D were linked to higher levels of daytime sleepiness.

Those suffering from this chronic gum disease that causes swelling and bleeding gums should consider raising their vitamin D levels to produce defensins and cathelicidin, compounds that contain microbial properties and lower the number of bacteria in the mouth.

11. It May Speed Up Multiple Sclerosis

Previous research has found that low vitamin D levels are associated with an increased risk of neuromuscular disorders such as multiple sclerosis, Parkinson’s disease, and others. Now, a new study suggests that if you have multiple sclerosis, low levels of D could speed the severity and progression of the disease, JAMA Neurology reports.

Researchers found that early-stage multiple sclerosis patients with adequate levels of vitamin D had a 57% lower rate of new brain lesions and a 57% lower relapse rate than those with lower vitamin D levels. Identifying and treating vitamin D deficiency should become part of the care newly diagnosed patients receive and may actually boost the effectiveness of certain therapies such as interferon beta-1b, the researchers say.

Vitamin D is a fat-soluble vitamin, which means if you have a gastrointestinal condition that affects your ability to absorb fat, you may have lower absorption of fat-soluble vitamins like vitamin D as well. This includes gut conditions like Crohn’s, celiac and non-celiac gluten sensitivity, and inflammatory bowel disease. 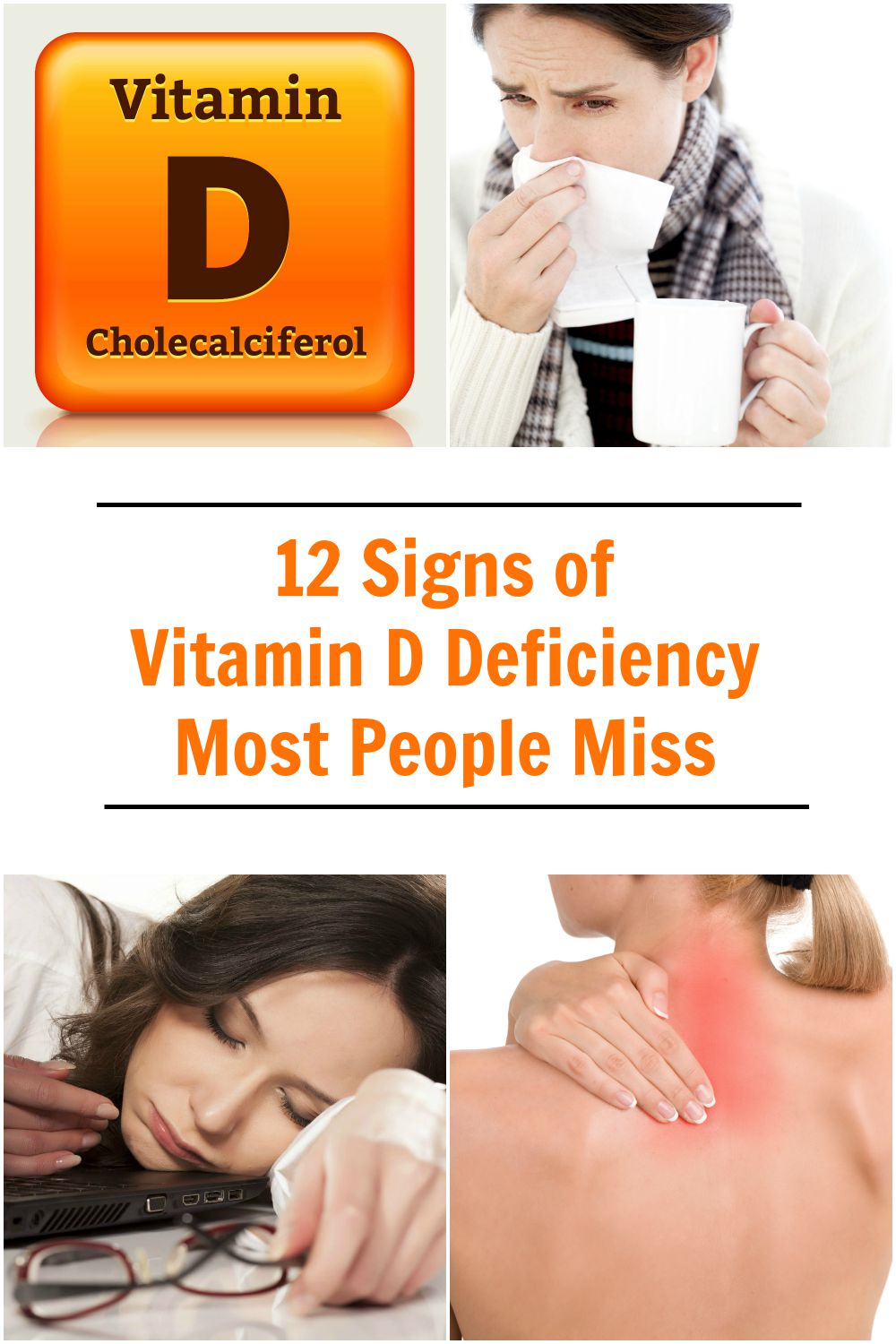