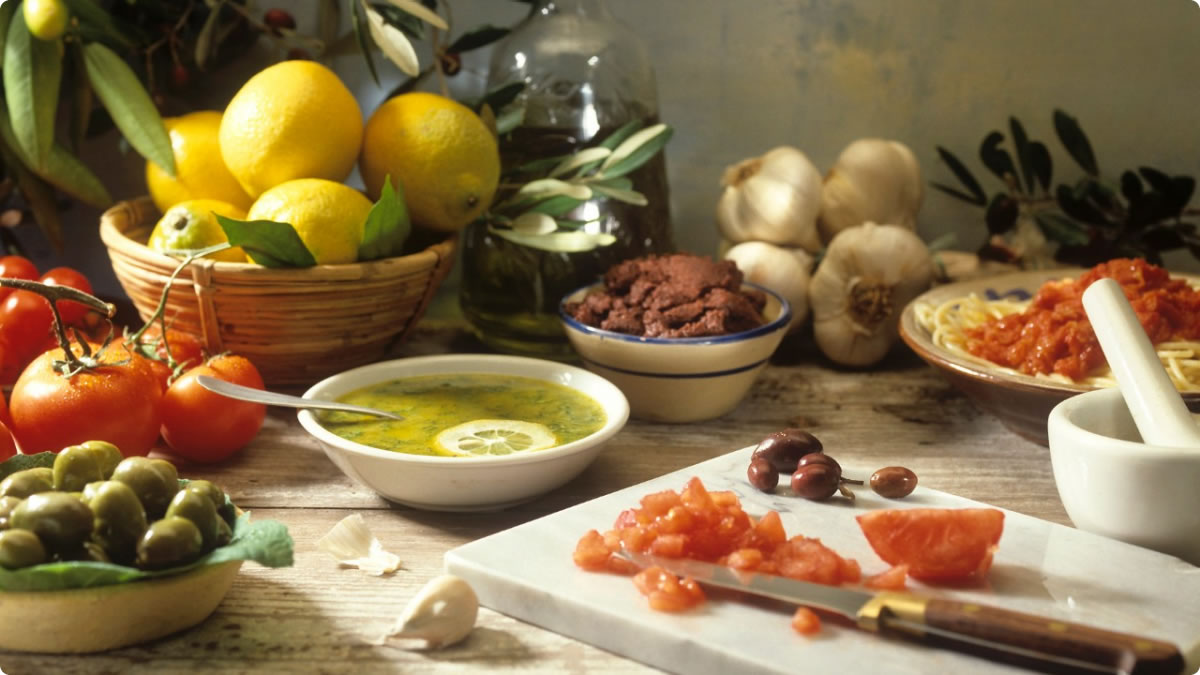 General Principles of the Mediterranean Diet

Here’s a quick guide for those who would like to try it:

Carbohydrates: At 50 percent of daily calories, you’ll align with the recommended range.

Fat: You’ll stay within the government’s recommendation that between 20 to 35 percent of daily calories come from fat.

Protein: It’s within the 10 to 35 percent of daily calories the government recommends.

Fiber: Getting the recommended daily amount of 22 to 34 grams for adults helps you feel full and promotes good digestion. You shouldn’t have any trouble meeting your goal.

Salt: The majority of Americans eat too much salt. The recommended daily maximum is 2,300 milligrams, but if you’re 51 or older, African-American or have hypertension, diabetes, or chronic kidney disease, that limit is 1,500 mg. The sample menu provided by Oldways is under both caps, but it’ll be up to you to choose low-sodium foods and stop reaching for the saltshaker.

Calcium: It’s essential not only to build and maintain bones but to make blood vessels and muscles function properly. Many Americans don’t get enough. Women and anyone older than 50 should try especially hard to meet the government’s recommendation of 1,000 to 1,300 mg. The sample menu didn’t provide enough, but eating more yogurt, tofu and fortified cereals and juice should do the trick.

Potassium: A sufficient amount of this important nutrient, according to the 2010 Dietary Guidelines, counters salt’s ability to raise blood pressure, decreases bone loss, and reduces the risk of developing kidney stones. It’s not that easy to get the recommended daily 4,700 mg. from food. (Bananas are high in potassium, yet you’d have to eat 11 a day.) The majority of Americans take in far too little. The sample Mediterranean menu fell just short of the recommendation, but because you’re almost certainly eating more fruits and veggies than you were before, you’ll likely get more potassium than most.

Vitamin D: Adults who don’t get enough sunlight need to meet the government’s 15 microgram recommendation with food or a supplement to lower the risk of bone fractures. Low-fat dairy and fortified cereals will help you meet the requirement.

Vitamin B12: Adults should shoot for 2.4 micrograms of this nutrient, which is critical for proper cell metabolism. Working in yogurt and fortified foods, like cereals, can bring you closer to that goal.

Health Benefits of the Mediterranean Diet

Research has shown that the traditional Mediterranean diet reduces the risk of heart disease. In fact, an analysis of more than 1.5 million healthy adults demonstrated that following a Mediterranean diet was associated with a reduced risk of death from heart disease and cancer, as well as a reduced incidence of Parkinson’s and Alzheimer’s diseases.

The incidence of heart disease in Mediterranean countries is lower than in the United States. Death rates are lower, too. But this may not be entirely due to the diet. Lifestyle factors (such as more physical activity and extended social support systems) may also play a part. 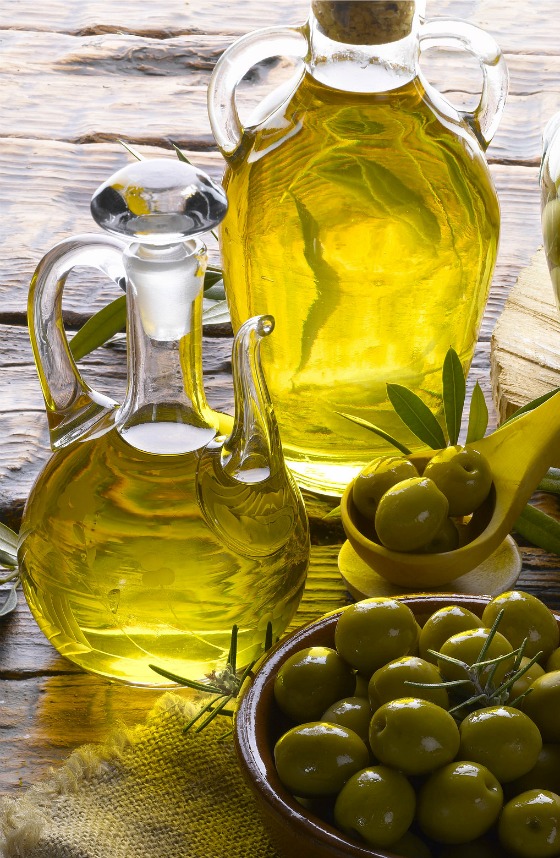