Although a pregnancy test is the only sure fire way to determine whether you’re actually pregnant, you may be displaying very early pregnancy symptoms before the first missed period. Read on to find out if you could be in the early stages of pregnancy. 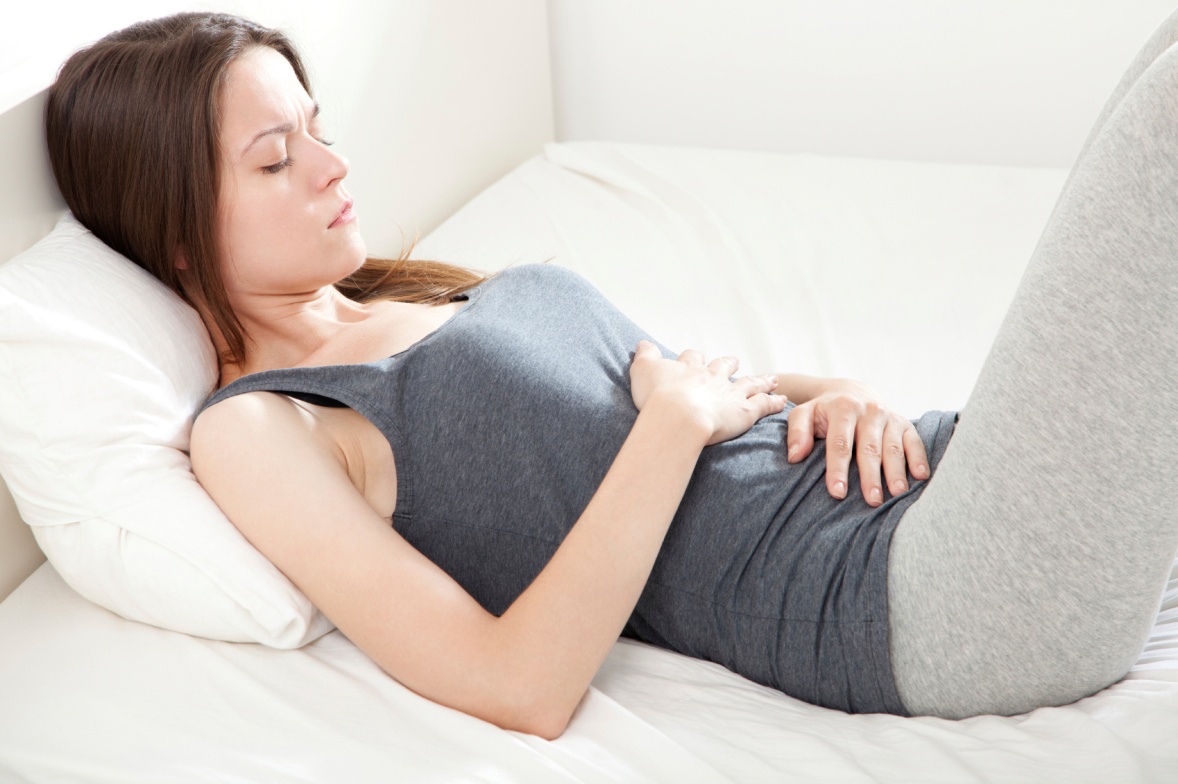 Check if your breasts and/or nipples are very tender and sore. Tender and heavy-feeling breasts, darkening of the areolas and even more pronounced veins on your chest can be one of the very early pregnancy symptoms.

Check if you get extremely tired. If you are suddenly exhausted, it might be a response to the increasing hormones in your body. For many women, tiredness continues through the first trimester, but then ebbs in the second.

Check if you get short of breath. The fetus that is slowly developing needs oxygen, meaning that you’ll likely feel a bit deprived. Unfortunately, there’s a good chance that you’ll continue to feel out of breath if you decide to bring the baby to term.

Recall if you get dizzy and/or faint. Often caused by either low blood sugar or blood pressure, a dizzy spell or a fainting episode could be one of the very early pregnancy symptoms.

Look for signs of backaches. If you don’t normally have backaches, this could be a sign that the ligaments in your back are loosening, preparing for the time when you have to hold extra weight for nearly a year.

Look for signs of headaches. Usually thought to be a cause of changing hormones in your body during pregnancy, headaches are common maladies of women who are newly pregnant.

Look for signs of cramping. This very early sign of pregnancy tends to feel much like your period is coming. It could be your period, but it could also be early pregnancy.

Look for signs of constipation and bloating. If you’re feeling a little puffy or backed up, it might be extra progesterone due to pregnancy, which slows down your digestive system.

Look out for sudden mood shifts. Your system is being pumped with new hormones if you’re indeed pregnant. That means you’re likely to blow up over something inconsequential or suddenly find yourself teary for no good reason. This is one of the very early pregnancy symptoms.

Check if you missed your period. If you have regular periods and can typically predict when it will start, then this symptom could definitely indicate early pregnancy. You may notice a missed period before any other pregnancy symptom.

Understand that nausea and/or vomiting could also be early pregnancy symptoms. Normally, morning sickness won’t occur until about a month after conception, and some escape this pregnancy symptom altogether.

Be aware that urinating more than normal might also be a sign. Increased urination occurs due to the increase in blood and other body fluids, which ends up being processed by the kidneys and ending up in the bladder. This increase in urination will most likely only worsen as your pregnancy progresses.

Be aware of your cravings for food. Do you have cravings for foods that you normally never eat? Or simply cravings for an unusual food? Suddenly, you cannot get enough citrus. Or perhaps fish now turns your stomach. If you notice food issues that weren’t there before, it could be one of the very early pregnancy symptoms.

Check if you get more sensitive to odors than normal. This pregnancy symptom may be due to increased estrogen levels, but no one knows for sure.