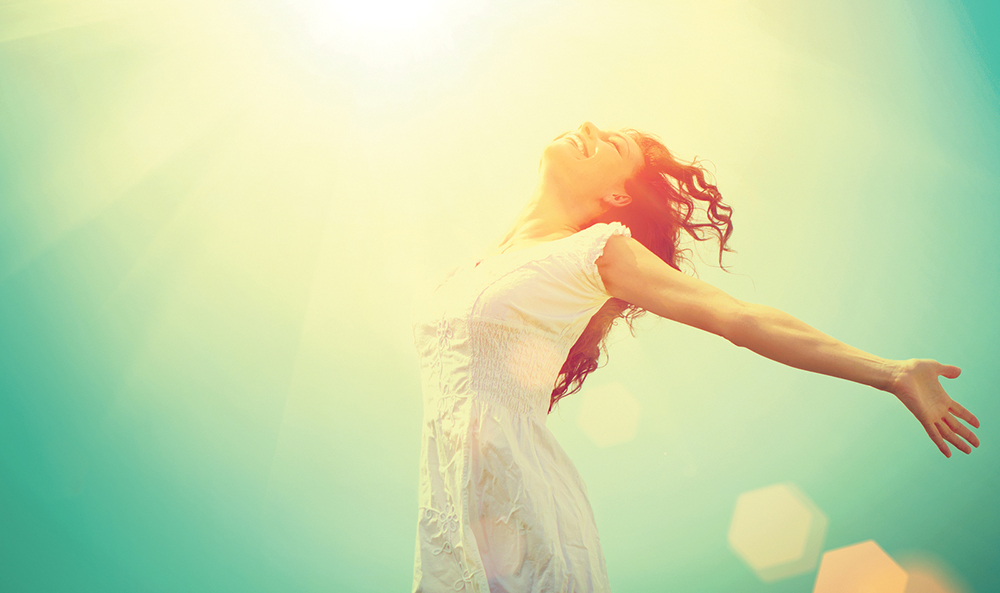 1. Understand the serotonin/food myths. Unfortunately, there are a lot of myths surrounding food and increased levels of serotonin. These myths include:

2. Avoid caffeinated foods, especially energy drinks. Caffeine suppresses serotonin, which could also help explain why it’s a hunger suppressant as well. Energy drinks contain large amounts of sugar, which the body processes quickly, but which produce an energy-zapping low after the insulin has finished surging. If you have to drink caffeinated products, wait until after you’ve eaten, doctors recommend.

7. Exercise regularly. Exercise is a great way to boost your serotonin levels. The results are clear: exercise causes an increase in tryptophan, which is a precursor to serotonin. The tryptophan persists well after exercising is finished, suggesting that mood elevation may be present for hours after the exercising has finished.

8. Understand that stress may interfere with serotonin. Prolonged periods of stress can deplete serotonin levels. Serious and systematic stress can have an impact on the body’s ability to produce and synthesize serotonin. This means that you should stay away from stressful situations as much as possible, and find healthy ways to deal with stress once it comes your way.

9. Sleep right. When we’re feeling down, it’s tempting to sleep, sleep and sleep some more. But quality sleep is far more important than quantity. Force yourself to get up early, but allow for a rejuvenating nap midday if you need it (just don’t exceed one hour).

11. Relive happy memories. Though it may sound corny, relieving happy times may be enough to give your brain a serotonin boost. This may directly increase serotonin levels and keep you from fixating on less happy times, if you are prone to depression. 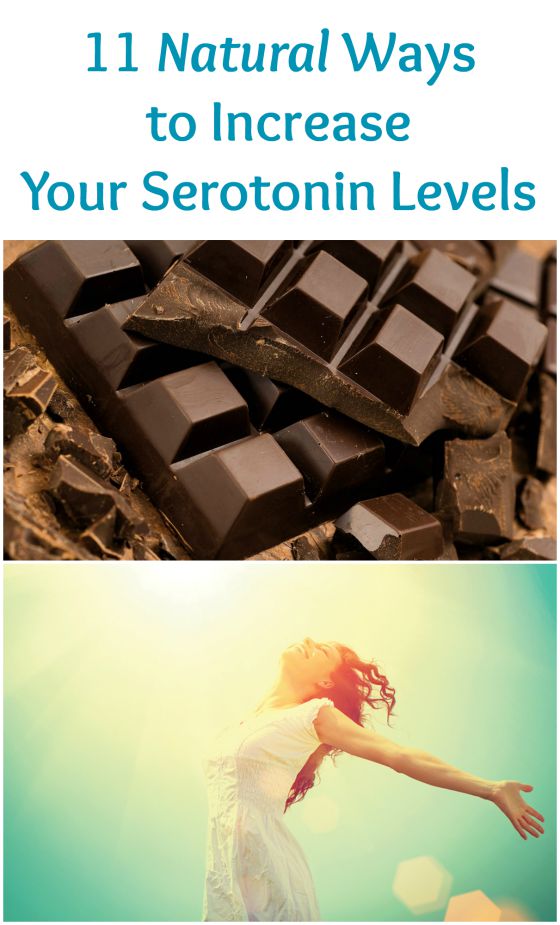